This wiki is for describing the 30 volume manga series by Hoi Ikeno that ran July 1982 to October 1994 and the 34 episode anime adaptation by Hiroshi Sasegawa that ran October 1982 to September 1983.

It will also cover Tokimeki Midnight, a 2002 manga re-interpretation.

People interested in the unrelated dating sim games and anime also sharing the title Tokimeki (Tokimeki Memorial) can find out about it at w:c:TokiMemo.

Midnight
Add a photo to this gallery 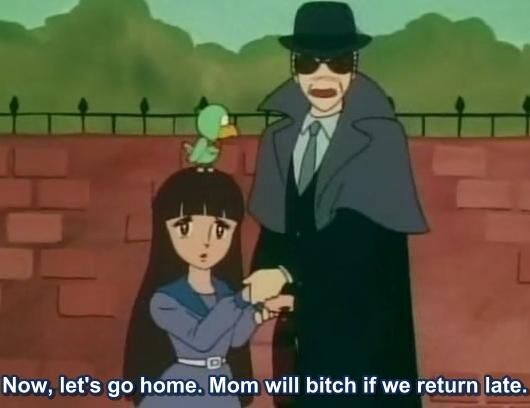 Retrieved from "https://tokimeki.fandom.com/wiki/Tokimeki_Tonight_Wiki?oldid=4567"
Community content is available under CC-BY-SA unless otherwise noted.